Featured in this issue:

BRAZIL: – THE FORGOTTEN CASES Whenever we can at UFO Matrix we like to bring you UFO cases that have been forgotten about. Thiago Ticchetti does exactly that from Brazil.

UFO’S AND DISNEY – Have the powers-that-be influenced film makers ?

WESTALL PT.2 – Shane Ryan concludes his two-part feature on the UFO landing case from Australia in 1966.

THE MUCHALLS UFOS – Tom James Moir details his own sighting from Muchalls in North-East Scotland.

SPOTLIGHT – Michael Hallowell delves into UFO cases, films and photographs that are currently causing a lot of debate.

MoD X-FILES – Former MoD UFO expert and UFO MATRIX columnist Nick Pope Does not believe that the movie makers have been influenced by anyone from the corridors of power.

OZ COLUMN – Lee Paqui & Sheryl Gottschall ask ‘Why no crop circles down under ?’

BOTH ENDS AGAINST THE MIDDLE – Brian Allan discusses the idea that UFOs are very much part of paranormal phenomena.

PROOF AT LAST? Are UFO landings proof at last of ET visitation?

And much, much more!

UFO Matrix Magazine is available on all major digital platforms. Make your purchases here, download the app for your platform, login to it, then enjoy your favourite magazine in one place, on your favourite device!

To purchase a printed copy of this issue (UK Only), just click on the PayPal logo below and send your payment of £7.00. Postage costs are included in this price, and we will endeavour to post your order to you within 2 working days.

This site uses Akismet to reduce spam. Learn how your comment data is processed.

Read our titles anytime, anywhere, on your tablet, smartphone or PC. Click the Pocketmags link below to set up an account. 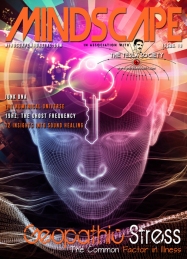 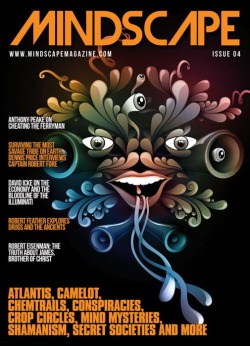 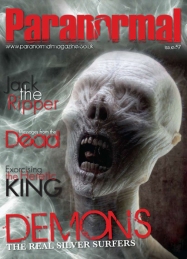 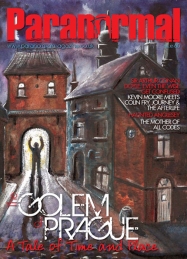 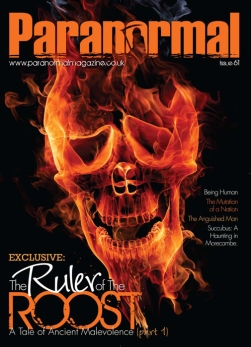 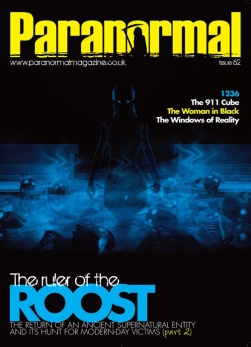 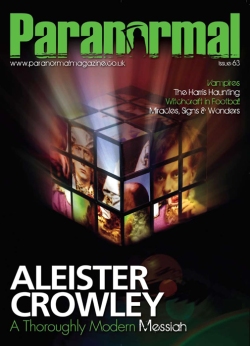 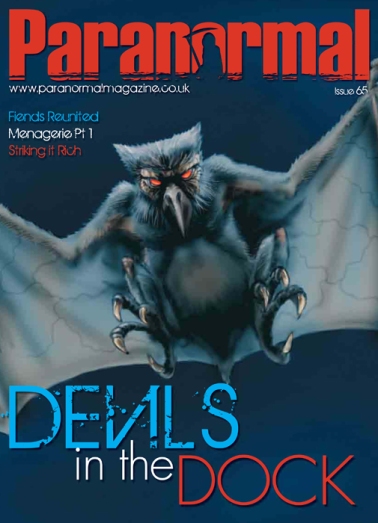 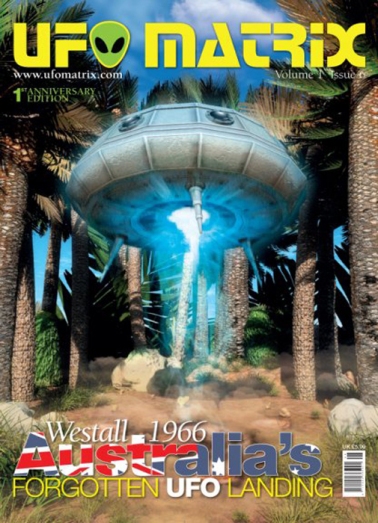